Coming To The Match? All You Need To Know For Ireland v France 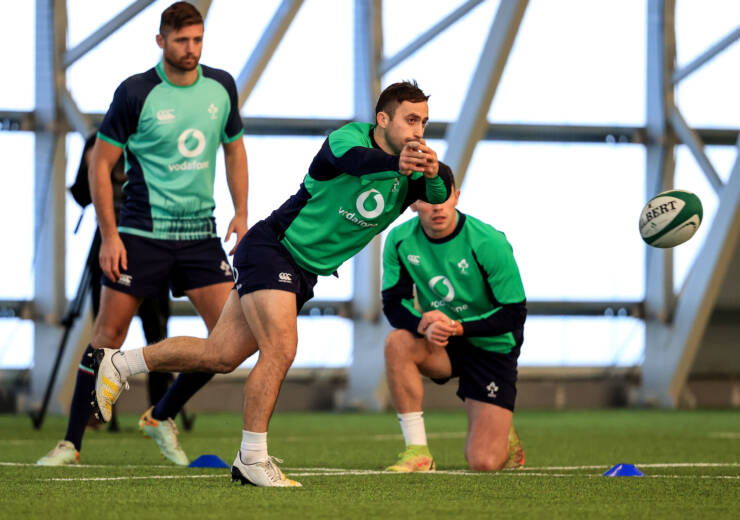 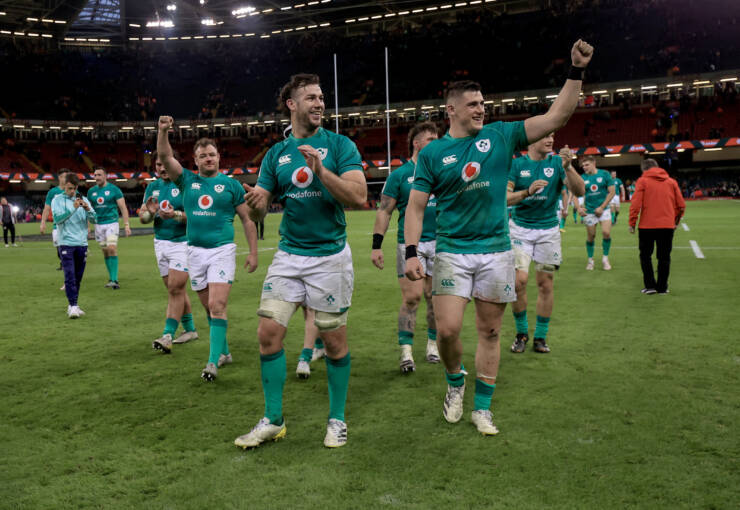 Inside Camp: Story Of The Day In Cardiff 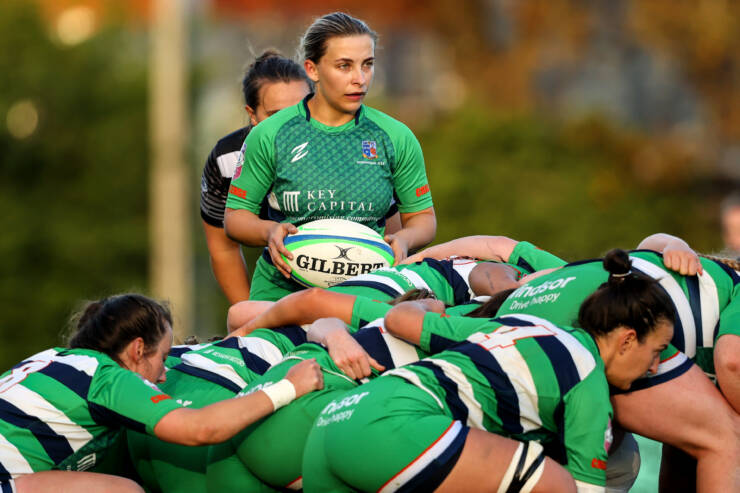 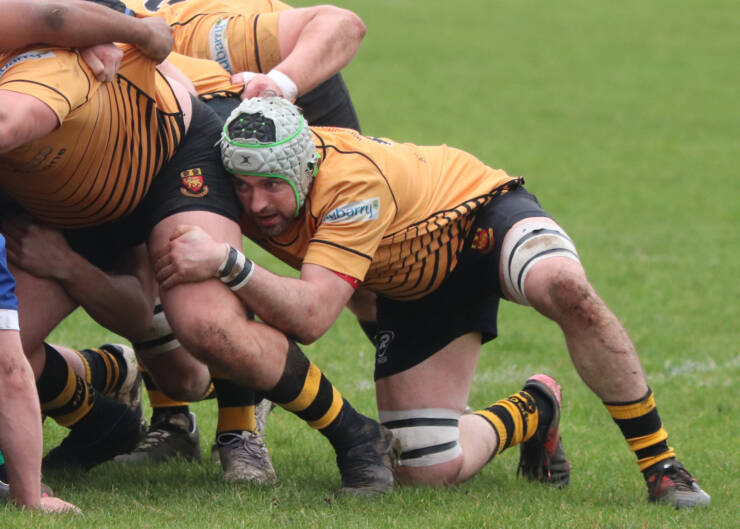 There's more midweek action in the Student Sport Ireland Cups, another round of the Energia All-Ireland Cup Series and of…
5th Feb 2023
Watch

The Combined Provinces take on The Thistles in their second game of the Celtic Challenge. Join us for live covergae…
#NothingLikeIt 3rd Feb 2023
News

Coming To The Match? All You Need To Know For...

Saturday afternoon in the Aviva Stadium promises to be another great day, please read through the advice for supporters on…
#sixnations 24 hours ago
News

Inside Camp: Story Of The Day In Cardiff

From the streets of Cardiff to the final whistle, take a look back at our opening game of the Guinness…
4th Feb 2023
Watch 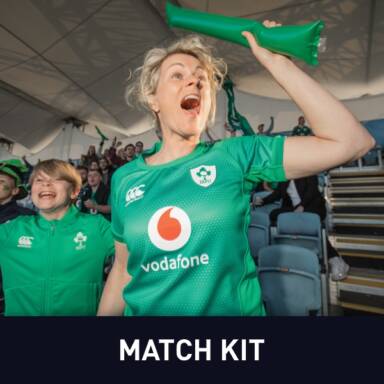 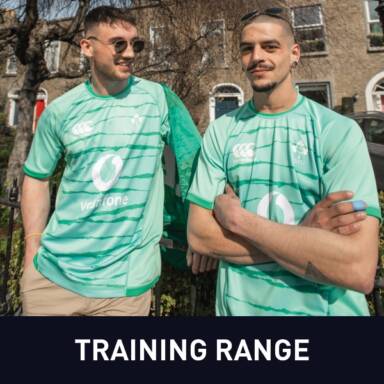 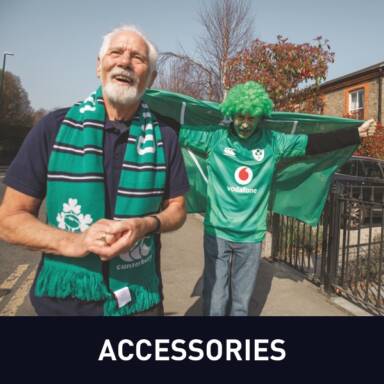 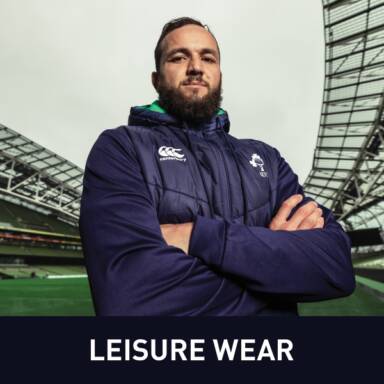 Next Ireland Next Provincial 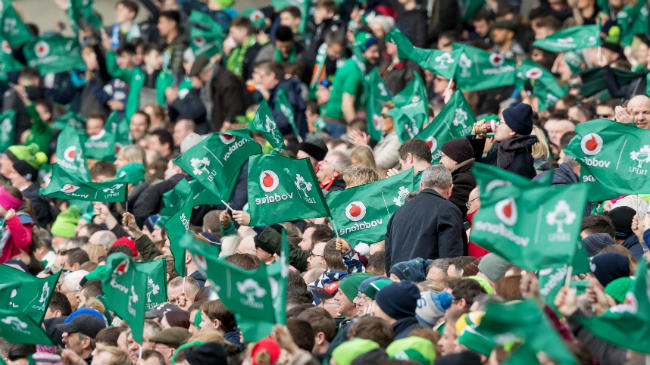 Sign up to the Irish Rugby Supporters Club to show your support for the Ireland team. 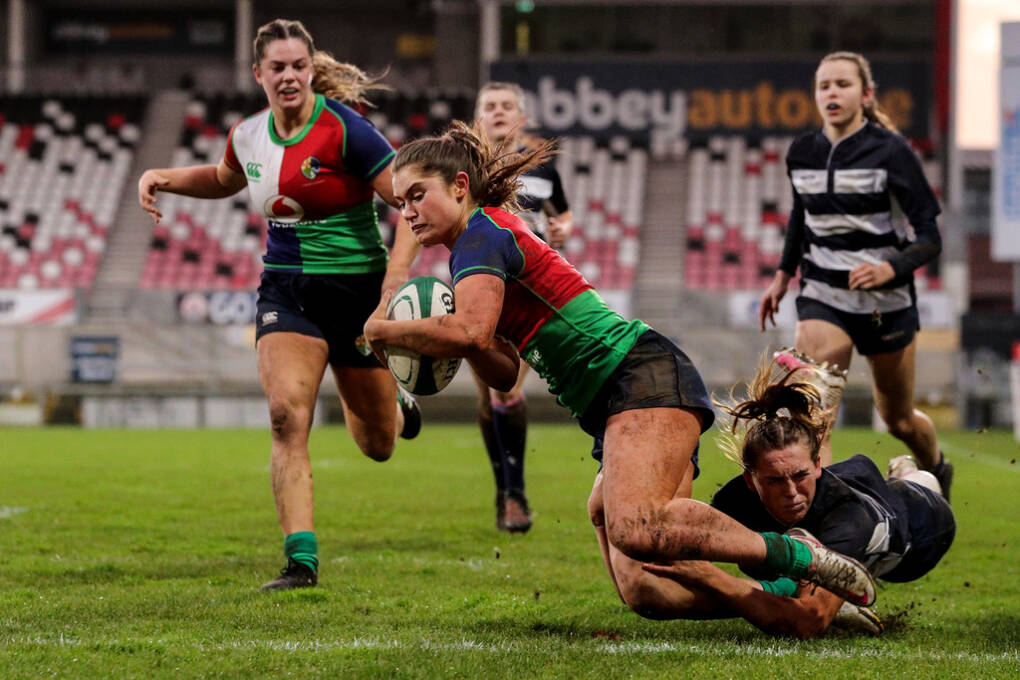 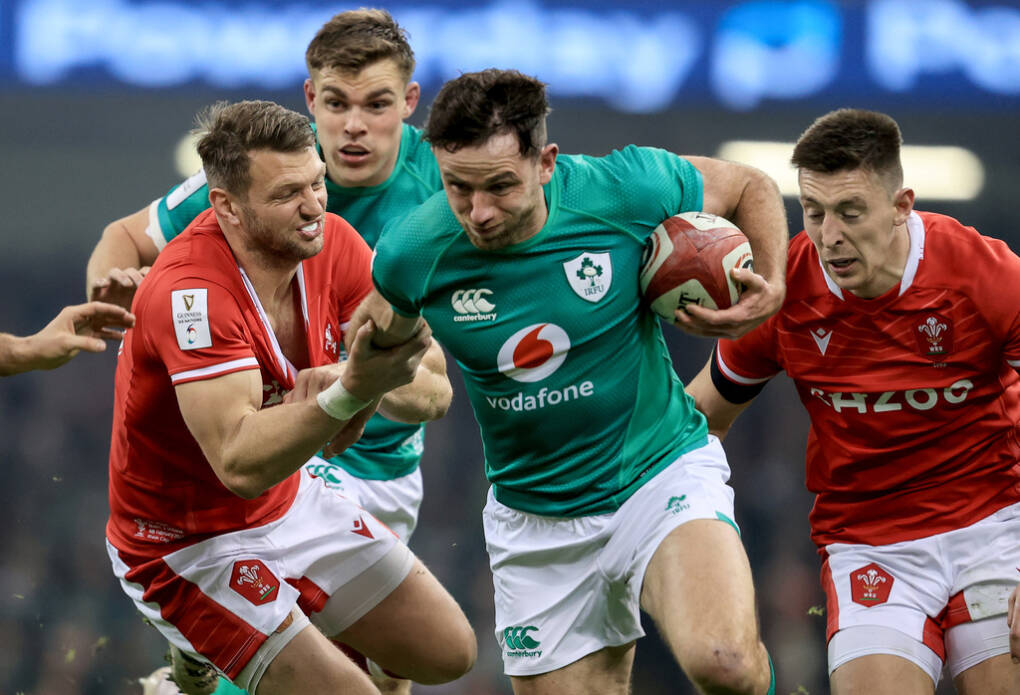 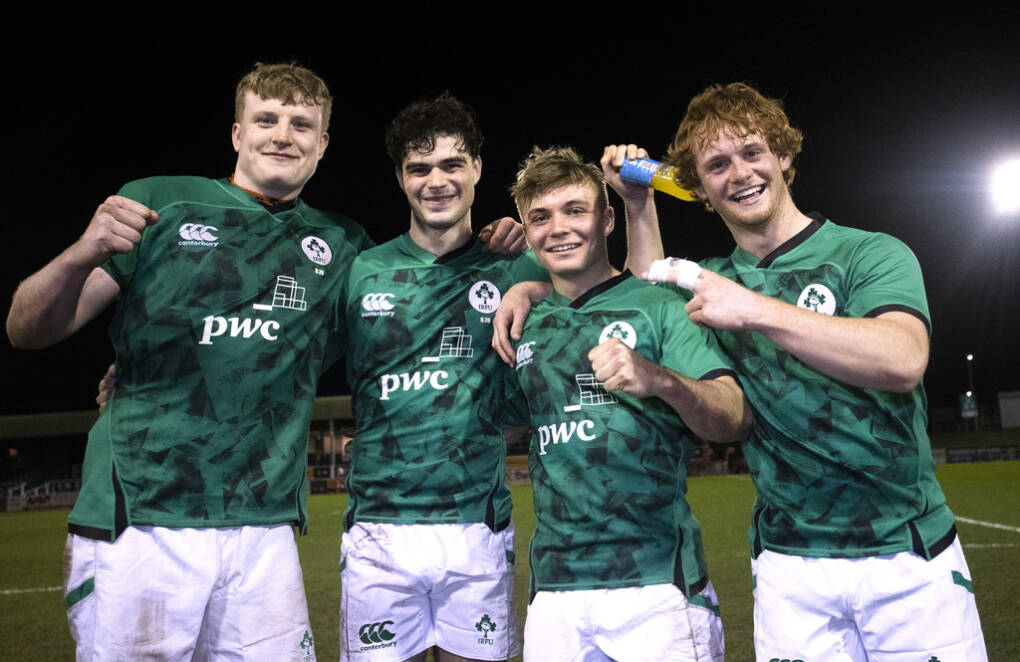